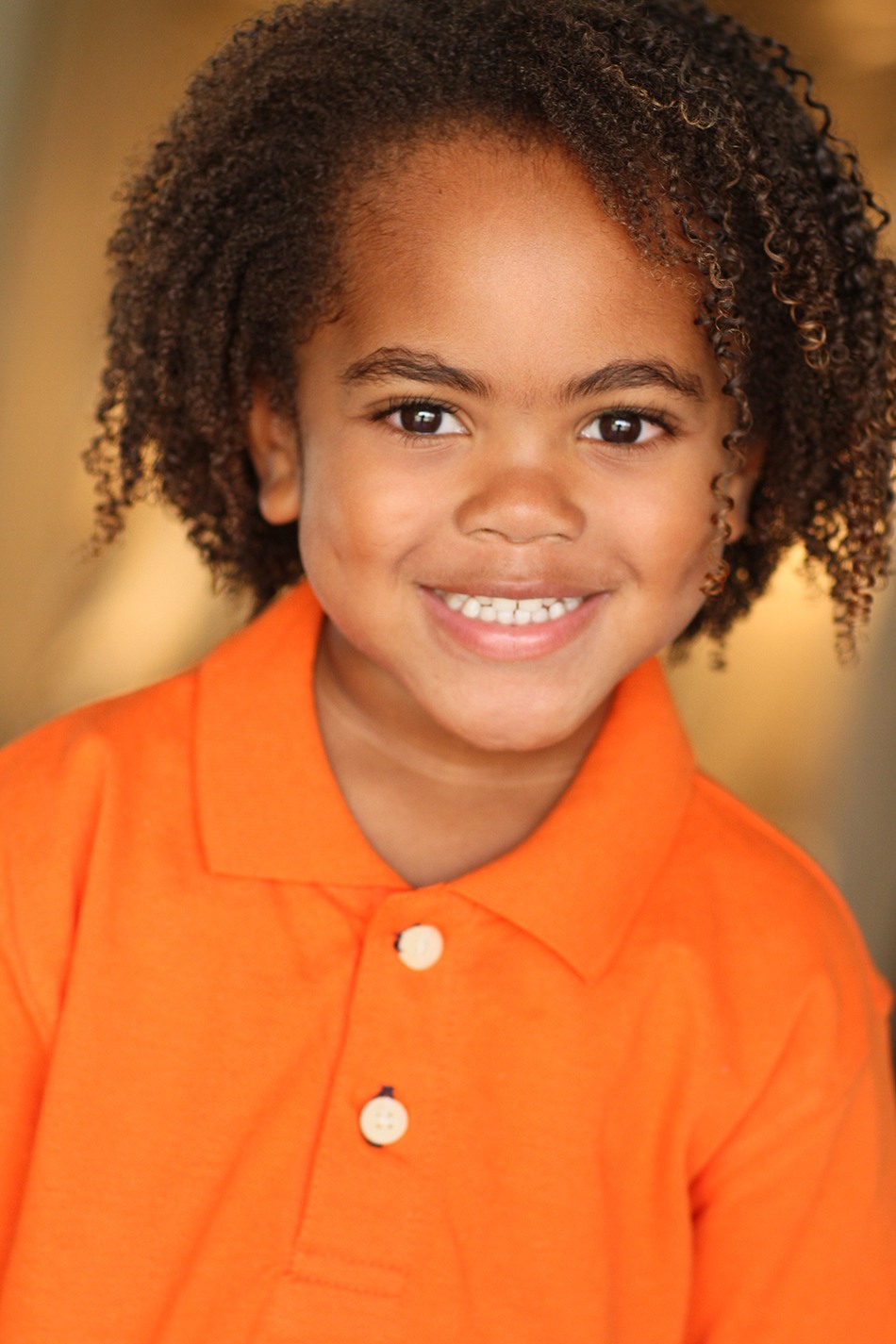 So many dreams and hopes for our sons and daughters when they are babies. I remember looking at Caleb when he was only a few days old, thinking about how wonderful it was that he could do and be anything he wanted to be.

I often get asked by people, how I got Caleb involved in “the industry.” I use that term loosely because he hasn’t really booked a professional gig yet, but he is definitely pushing and working to improve his acting, singing, dancing, and marketability. Caleb has always been a very personable child. He was always smiling at and speaking to strangers at a young age. During this process, I have learned so much about finding passion and helping your child find their passion as well. Here’s how this all went down for Caleb and I.

Acknowledge When an Opportunity Arises

When he was 3, we were given an opportunity to audition for a local talent studio called Tower Talent Studio West.

I can’t like. I was very apprehensive. Every parent thinks their child is amazing, and I had no real reference to what being a child talent really involved. This was a pivotal moment for me in this journey of parenting. But to be honest, I have these moments often. It’s that time when I have to decide if my doubts and fears of the unknown are going to drive the opportunities I allow Caleb to experience. Fear can be an amazing thing. I’ve learned that if I have a genuine fear or anxiety about an opportunity, it is usually the one that I need to take. So there I was. I was nervous but took him to the audition anyway.

The audition day at Tower Talent Studio West was a little insane. There were hundreds of kids of all ages there, with hopes of seeing if they had what it took. I scanned the room to see what his competition was, and I was immediately over it. Yep. I’m that woman. If it’s not going to be perfect, why do it at all? But I made myself a promise that I wouldn’t be that mother. So I sucked it up and sat through the presentation. It seemed good. If they thought your child had potential, then they would ask you to join the school. I’m sure you can figure out where my mind went. There are hundreds of children in this room. What if he’s not good enough?

Get Out of the Way

So at the time of this audition, Caleb was only 3. He was not a reader, so he didn’t have to do a formal commercial. Instead, he had to follow prompts for different emotions, on camera. That was one of our favorite games, but I was worried at such a young age he wouldn’t be able to do those things without mommy.

When they called Caleb’s name, I prepared a little pep talk to my 3-year-old to reassure him that he could do this! As I got ready to lay out my “you got this” speech… I realized something immediately. He really wasn’t worried about me or my speech. In fact, I was frantically talking to the back of his head, because he confidently walked into the audition room and never looked back. As I peeked through the blinds to see what he was doing, my jaw hit the ground.

This kid lit up! And when they moved the camera to the next child, he tried to move with the camera. Hmmm…

I won’t go through the rest of the drama of what happened. In the end, we did end up signing with the talent school, he memorized commercials, he did some runway walks, and he ended up with an agent after only 3 weeks of being in the program. He worked hard at every challenge presented to him… and it continues to this day. He loves the 6-hour treks up to Los Angeles for a 15-minute audition. He loves taking acting classes 3 days a week, dance twice a week, and music once a week. He treasures any opportunity to get on any stage. This is him.

No matter how old you are, you can always pursue your passion. One of the greatest lessons that I’ve learned from Caleb in this process is to fall in love with the process. It actually doesn’t matter if Caleb books a job or not because he loves the process. Working on his craft is just as good as working for him. He looks forward to the day that he does get to shoot a commercial or tv show, but he’s still excited about the things that he does to prepare himself.

Watching Caleb has led me to try and dial into the things that I love. I’m learning to tune out the fears of rejection and the anxieties of judgment. It’s a challenge, but I know that its a better way to live.

I recently read a book called “Big Magic” by Elizabeth Gilbert about creative living, and she speaks about many of the same principles Caleb innately lives by. Is amazing when you don’t allow insecurities to be your guide.

That’s my great grandchild! Wish Pop Pop was here to see this, he would love it. Go Caleb!!

I do to!! He reminds me so much of Grandpa Floyd. He has his same sense of humor and he knows no strangers!

Wow! What an amazing story. Keep up the good work Mom. As you know Caleb is a very special little boy. I will be cheering and praying for him.

Thank you so much Elaine, and welcome to the Caleb With Curls family! We appreciate all of the love and support, his tribe makes all of this work! All our love and appreciation!