All the Planets in our Solar System

I visited the San Diego Air and Space Museum and checked out what it would be like to fly to the moon. It was awesome. I I even did a show about it. But I’m curious about what’s out there. About our solar system. Here is what I learned.

There are 9 planets– Earth, Mars, Mercury, Venus, Uranus, Saturn, Jupiter, Neptune, and Pluto. (Pluto is special, but keep reading to find out why.)  There are two categories of planets–Terrestrial and Jovian.

The Terrestrial planets are Mercury, Venus, Earth, and Mars. They are made out of rocky material. They are solid and they don’t have rings around them, but they are small.

The asteroid belt makes the planets move. All of these parts make up our solar system, but the planets all have different elements.

Earth, our home planet, is a world unlike any other. As the third planet from the sun, Earth is the only place in the known universe confirmed to have life.

With a radius of 3,959 miles (that’s the distance from the surface of the Earth to the center), Earth is the fifth largest planet in our solar system, and it’s the only one known for sure to have liquid water on its surface.

Mars is known as the red planet, but it appears brown, tan, gold, and a little green. Mars was not always red. The red is rust, but before that it looked like silver. The landscape is rocky, dusty, and has dunes.

Mars is named after the god of war. Mars has the biggest volcano in the solar system. It’s 3 times bigger than Mount Everest, the highest point on Earth.

Mars can’t support life without trees and nature, right? Well, some scientists believe Mars might be the new earth! We just need to bring some crops there and other stuff and we might be able to live there.

Mercury looks just like the moon! You can’t stop me from talking about this! Both the moon and Mercury have craters and a gray color surface.

Mercury is the smallest planet in the solar system. It’s as big as the USA. Mercury shrank more than 4 miles. That’s right–it used to be a bigger planet. It was a hot planet that cooled off. When it cooled off, it shrank, just like the skin of a raisin. Mercury is the closest planet to the sun! 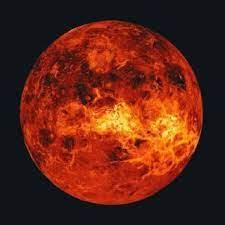 Venus is the 2nd closest planet to the sun. Venus has a volcano almost as tall as Mount Everest. It is a planet that has acid rain. A person standing on it would be crushed because the pressure from the wind in the atmosphere is so strong.

Venus is the hottest planet in the solar system. Scientists say anywhere from 715 million – 2.9 billion years ago that Venus was a bit cooler than earth. 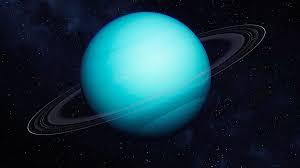 Did you know Uranus’s temperature is -370 F? Uranus is the 7th planet away from the sun. Uranus travels the sun once every 84 years. That means people will only see uranus pass the sun once in their lifetime.

Uranus in mythology was the god of the sky.

Uranus is the coldest planet in the solar system. Uranus is tilted about a right angle and it spins on its side, which pushes away and to the sun. Uranus has 13 rings and 27 known moons.

Saturn is the 6th planet from the sun, and the 2nd largest planet in the solar system. Saturn is the lightest planet because it has no surface. Saturn has more than 50 moons.

According to scientists Saturn’s biggest moon might be able to have life. Saturn’s rings are made from icy and rocky materials from comets, asteroids, and moons. 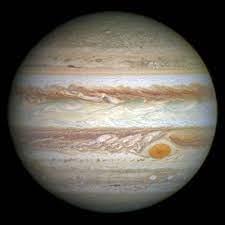 Jupiter was named after the Roman god, Jupiter, who was heading to greatness. 4.5 billion years ago Jupiter was the solar system’s first planet.

Jupiter is the 5th planet closest to the sun.

It’s the largest planet in the solar system–about 11 Earths wide. Jupiter’s mass is 318 Earth masses. The other planets are 129 Earth masses.

Jupiter has no solid surface. This planet may even have no core. The Great Red Spot is one of the easiest things to spot on the planet and has been there for 300 years.

Jupiter has 79 moons. Jupiter has the strongest gravity pull of all the planets, which means all of the space debris attracted itself to the planet and made it bigger and bigger!

Wait, that means…. Jupiter is the first planet to attract and destroy space debris. That would have helped the other planets grow in size! 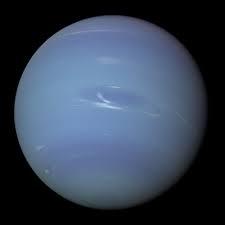 Neptune is the deep blue sea planet. It is also named after the god of water. Neptune is the 8th planet from the sun, about 30 times the distance from our star, the sun, and earth. Neptune’s seasons are over 40 years each. (Ours are about 3 months each.)

This planet is made out of water and ice. Neptune’s core is rock and ice, about the size of Earth. The wind blows 1,200 miles per hour. The strongest wind on Earth is 253 miles per hour.

Neptune has 6 rings around it. Some of the rings have ring arcs.

Yes, Pluto! Like Pluto the dog from Mickey Mouse but it’s the planet.

We can think of Pluto being an ice planet from its distance from the sun. Pluto may even have weather! Pluto even has a moon! Studying Pluto may even lead to figuring out what made the earth and other planets!

Pluto used to be part of the main planets, but it is now considered a Dwarf Planet. It is called a dwarf planet because it is so small. It is an ice planet because it’s so far from the sun.

Pluto has one moon and weather, Sounds like a planet to me. I don’t know who decided to fire Pluto from being part of the solar system.

So in conclusion, we have the stars, our sun, 8 Planets, and 1 dwarf planet in our Solar System, which is just a tiny, tiny, tiny, tiny, tiny little speck in the Milky Way and even smaller in comparison to the Universe.

Just wow! It’s cool to visit and place and then do more research about it. I’ve been to dinosaur museums, train museums, science museums, and other cool places. Take a look at some of my videos and maybe you’ll want to do more research for yourself! 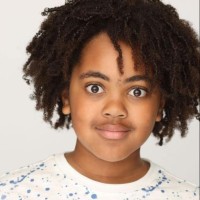 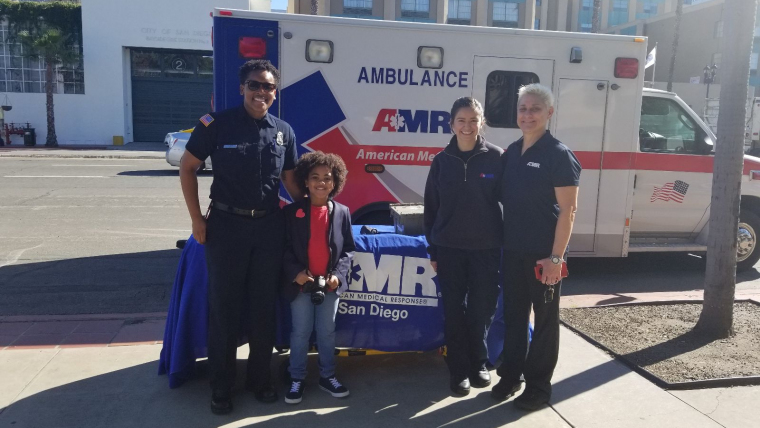